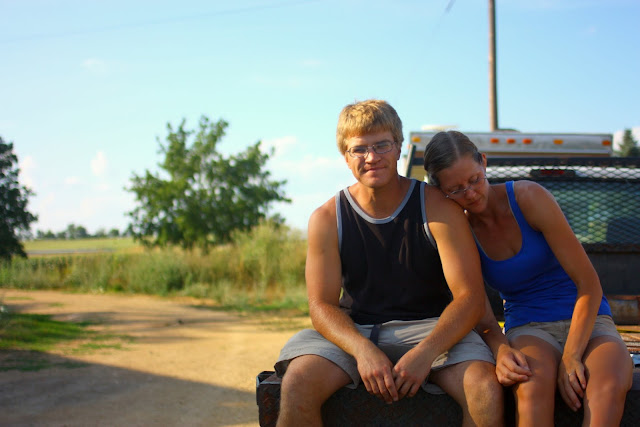 Please meet my friend Nick, and his fiance, Marli. They asked me to take the photos at their wedding later this month. They're nuts. To further prove my point: They're growing and cooking all the food for their wedding. Including two pigs, for a roast.

But it makes sense for them. Last weekend, we visited them to see their home and Marli's family farm, where they've been working all summer. If you had told me 10 years ago, when I first met Nick, that one day he'd be working on a farm, I would've believed you. If you had told me that he'd be working as a deep-sea welder, or a lawyer, or a beach bum, I would've believed you (he has seriously considered all three as careers). Nick is the friend who everyone should have, the guy who doesn't just dream things up but actually does them, who looks at life with open, curious eyes, who travels the world and makes friends wherever he goes, and who always comes home to the ones he's had his whole life. 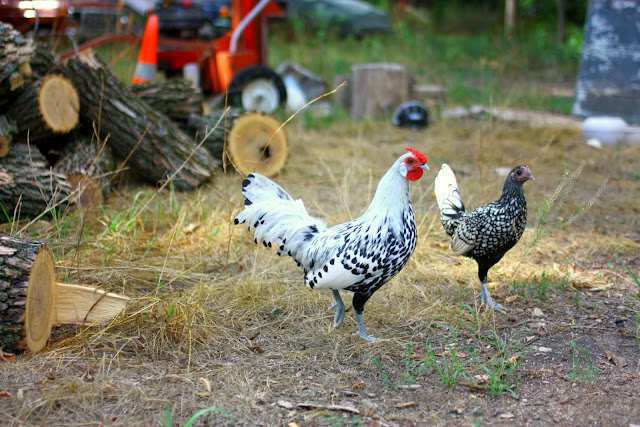 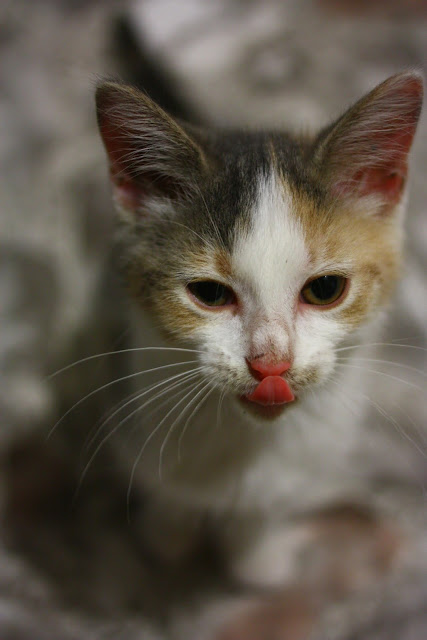 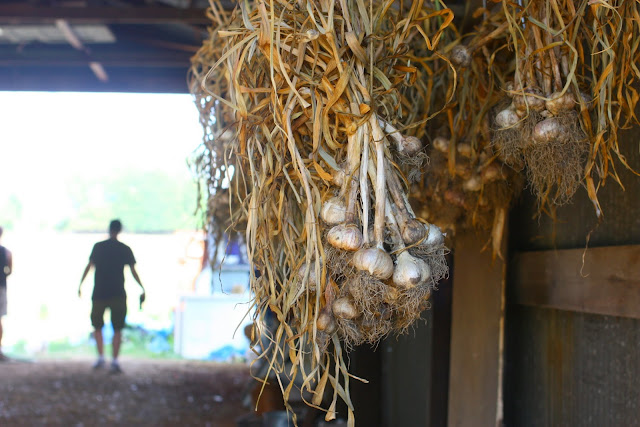 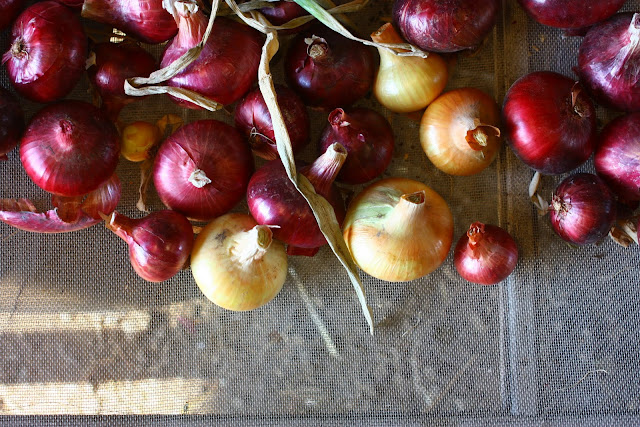 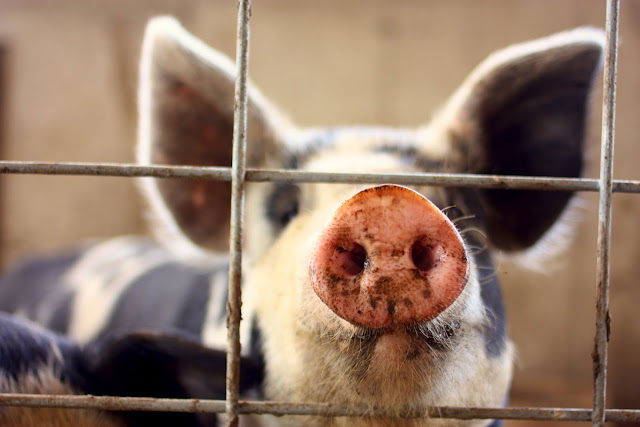 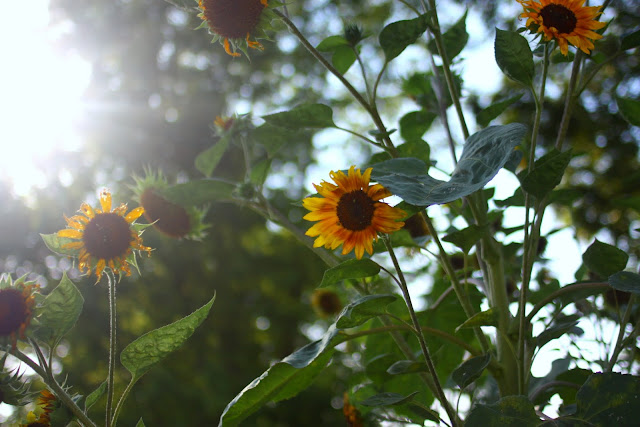 The weekend started off with goats. Then kittens. A skittish rooster named Xavier, who had lost his harem of hens and now thinks he's a goat. A tromp through the woods to see a cave that was once home to a bootlegging operation. Sunflowers. We shot off shotguns and rifles at old tin cans. Then, we ate ice cream. We pulled peppers and cucumbers and beets and Swiss chard out of the ground, and cooked them alongside grass-fed beef burgers and steaks for dinner. Finally, a bonfire. 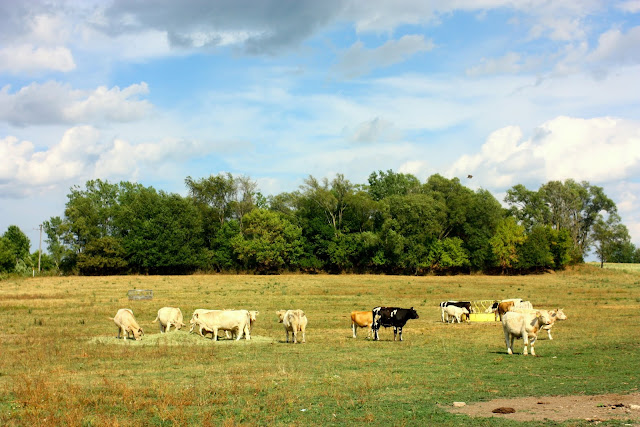 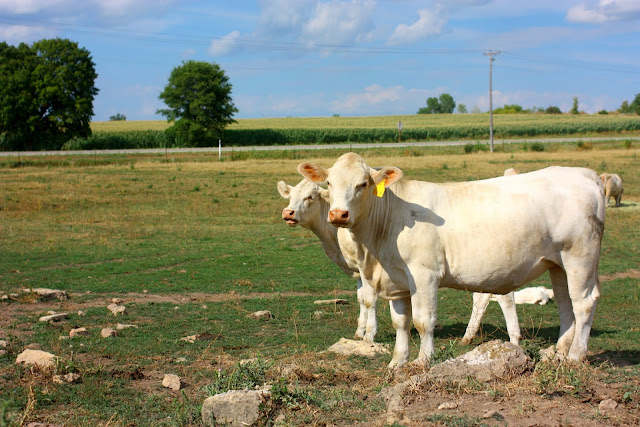 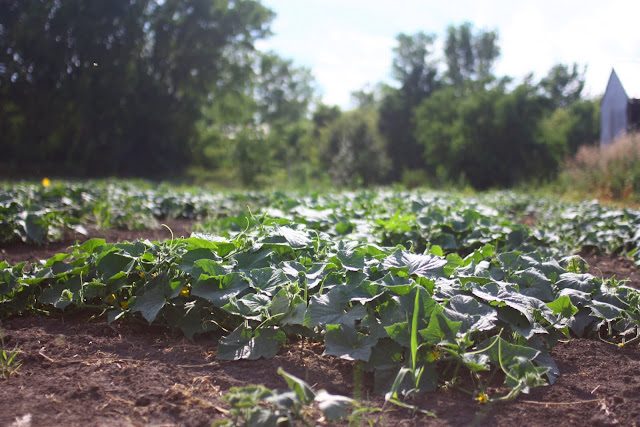 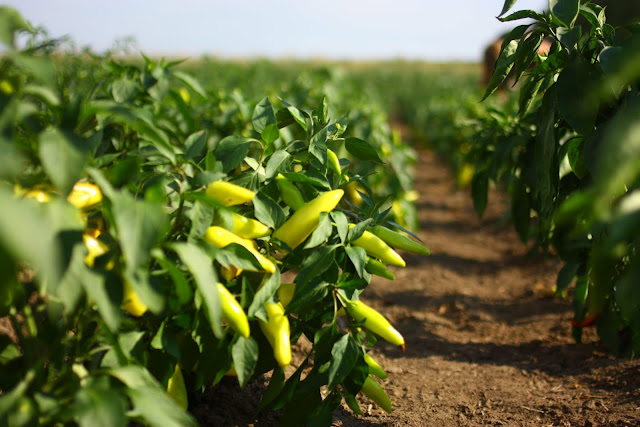 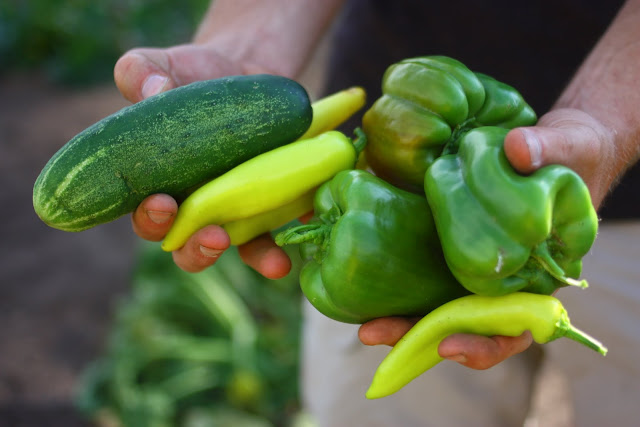 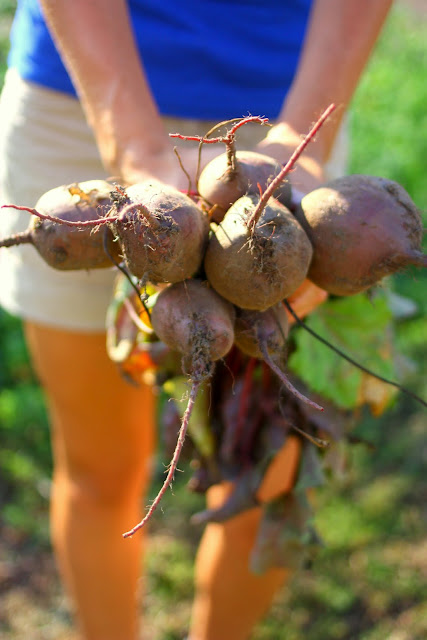 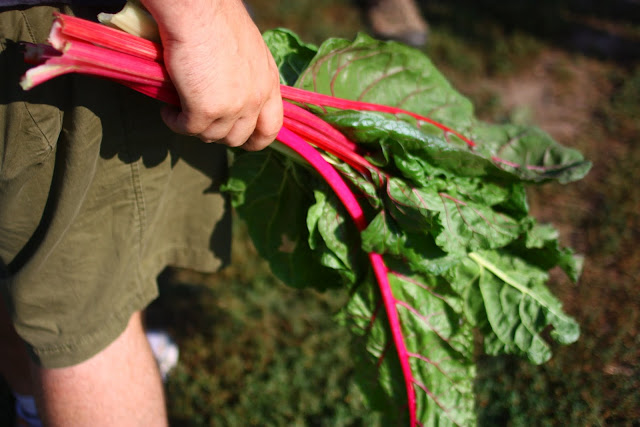 In the morning, I woke up to kittens mewing by my side and the sound of Xavier crowing. Breakfast included bacon and eggs, sausage, pancakes, hashbrowns, orange juice. They sent us home with homemade strawberry jam. 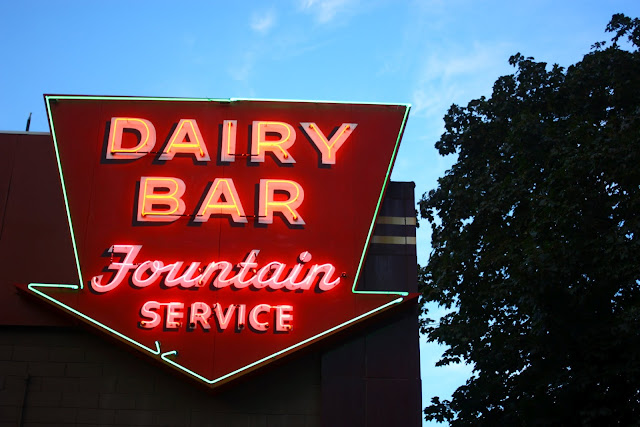 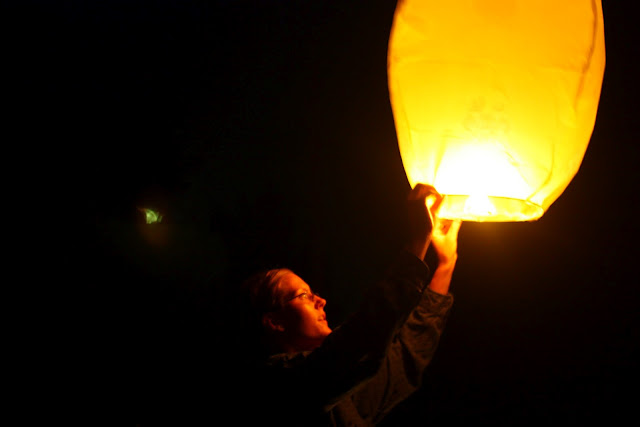 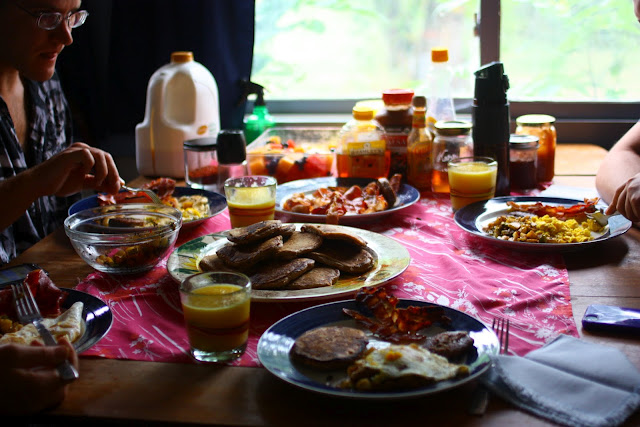 Nick and Marli are getting married in a couple of weeks. To embrace a life together by digging their hands into the earth and filling their minds, bodies, souls with the goodness they pull up. I'm so, so happy for them. 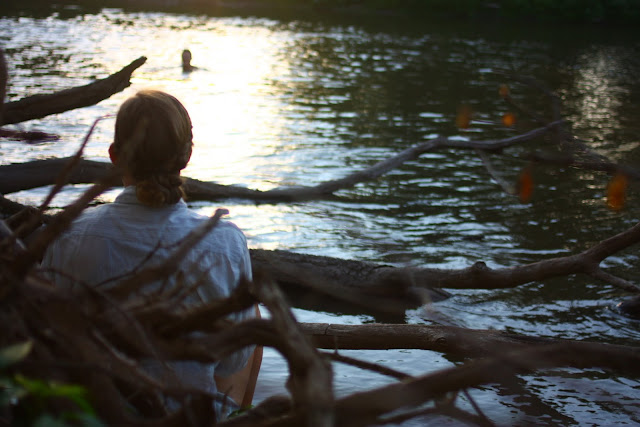